Most Enjoyed by Ages 9+

Want to ensure you get the BEST seats now at the LOWEST PRICE? Become a Flex Ticket family today! LEARN MORE >

Individual (non-subscription) tickets will be on sale later this summer! 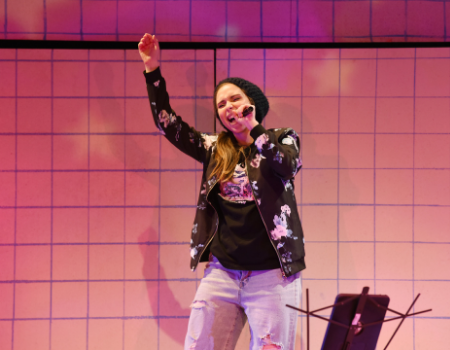 FOR QUESTIONS ABOUT TICKETS:

FOR QUESTIONS ABOUT GROUP SALES: