And in this Corner… Cassius Clay

At the sound of the bell, young Cassius Clay takes his first step into the ring and starts becoming the man the world would come to know as Muhammad Ali. Before he became one of the world’s greatest boxers and civil rights advocates, he was a 12-year old boy navigating friendship, family and learning to fight for himself and his community in the segregated South of the 1950's. Step into the ring with Cassius (and his world-famous rhymes and sense of humor) and learn about his journey to become an American hero.

This is a co-production with Black Theatre Troupe performed at the Helen K. Mason Performing Arts Center.

A MESSAGE ABOUT THE SHOW FROM THE CHILDSPLAY ARTISTIC DIRECTOR DWAYNE HARTFORD:

Stories like that of Cassius Clay (Muhammad Ali’s name at birth) have the potential to inspire a new generation of heroes and humanitarians. Some of the dialogue and action of the play are difficult for audiences to witness. But these scenes are beautifully written to encourage action in today’s audiences. We mustn’t allow ourselves to let the uncertainty of the present divide America along racial, socio-economic, or gender lines. The playwright, Idris Goodwin included in the play that disgusting racial epithet, the n-word. But wisely, the word is used in the play not as an angry bigoted slur, but rather in a moment when Cassius quietly shares with a friend how hurtful it is when he is called that awful name. I believe this is an important message to be heard today, and hope that parents and teachers use this moment to discuss with young people the power of hateful words to cause pain. And the power of love to change the world. READ THE FULL LETTER HERE > 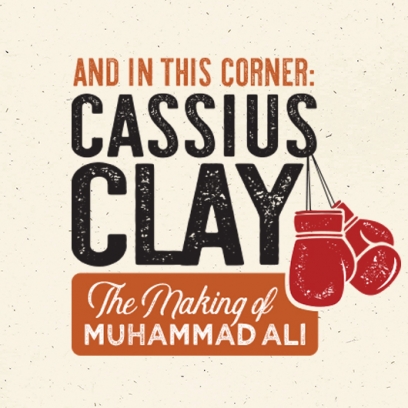