Tickets will be on sale soon! 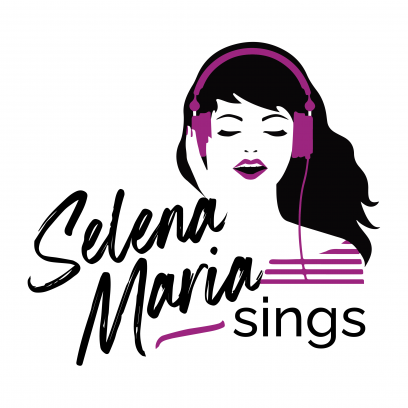